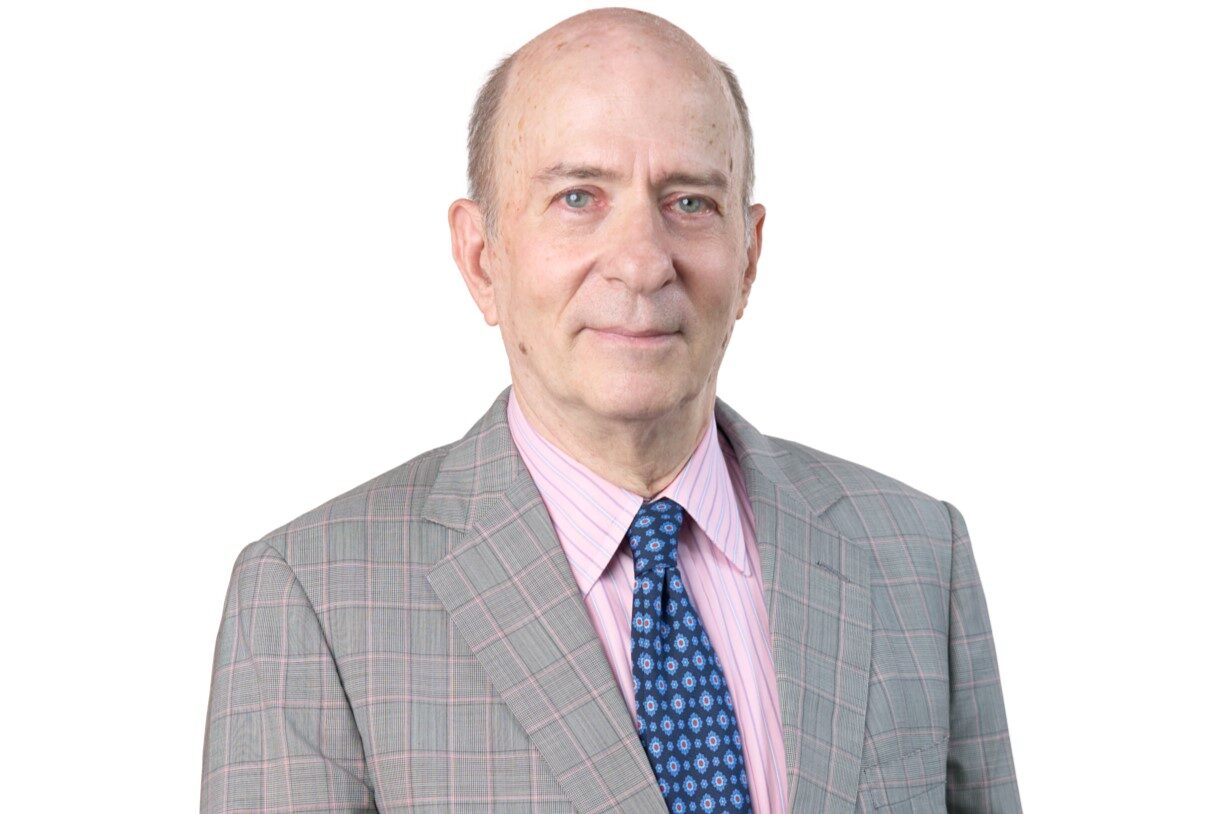 Dan has been on the Board of the Howard Gilman Foundation since 2006 and currently serves as Secretary. Dan is a Partner at Pryor Cashman, where he co-chairs its Nonprofit Organizations Group. With his diverse background as a corporate lawyer, civil prosecutor, and leading governance authority, Dan has developed a national reputation in serving the full range of needs of his nonprofit clients. From 1979 to 1985, Dan was the Assistant Attorney General in charge of the Charities Bureau in the New York State Attorney General’s office. In 2010, he was a Rockefeller Fellow and in 2014 he received the Monsignor John T. Fagan Service Award from Little Flower Children and Family Services for his work on behalf of the agency. Dan also serves as the President of The Spingold Foundation and is a Trustee of the Altschul Foundation. During his career, he has served as a board member and officer of numerous other nonprofit organizations. He has repeatedly been selected for inclusion in The Best Lawyers in America.