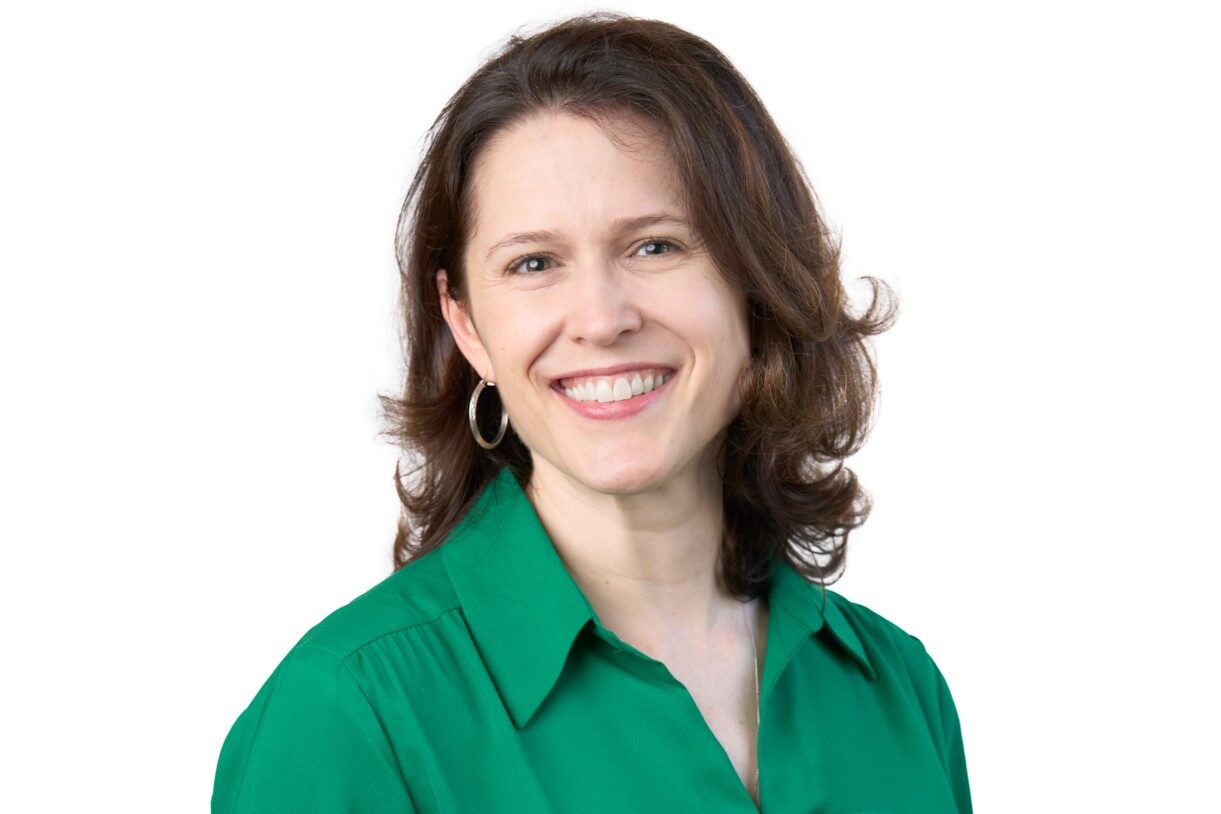 As a former ballet dancer and longtime grantmaker, Anna was thrilled to join the Howard Gilman Foundation in 2015. In her role as Senior Program Officer, she has been Co-Chair of New York Grantmakers in the Arts, has been a panelist and speaker at Dance/NYC, Philanthropy New York, and Grantmakers in the Arts, and has led research studies with Americans for the Arts and DataArts. Previously, Anna was the Arts Program Officer at the Educational Foundation of America (EFA), where she developed and managed a portfolio of innovative creative placemaking projects in both urban and rural communities across the country. Prior to EFA, Anna was Assistant Director at the New York City Department of Cultural Affairs, where she oversaw programming grants for hundreds of cultural organizations across the city. She also served as Director of Grantmaking Programs at The American Music Center, leading and creating new grant opportunities for music and dance artists to create and perform new work. Anna began her career in philanthropy at the Massachusetts Cultural Council supporting local grantmaking programs throughout that state. Raised just outside of Washington, D.C., Anna studied dance at the Maryland Youth Ballet and pursued training at the Houston Ballet after high school. She attended Indiana University Jacob’s School of Music (Bloomington) to perform with Jean-Pierre Bonnefoux and Patricia McBride in the Ballet program and graduated with a dual degree in Political Science and Music. After dancing in Boston for several years, Anna officially “retired” and received a Masters degree from Boston University’s Arts Administration program.

The New York City performing arts community is an oasis of ambition, talent, and promise—not without challenges, certainly, but a place that is always inspirational, generative, and evolving.